What’s the difference between a single-stage, two-stage and variable speed HVAC system? 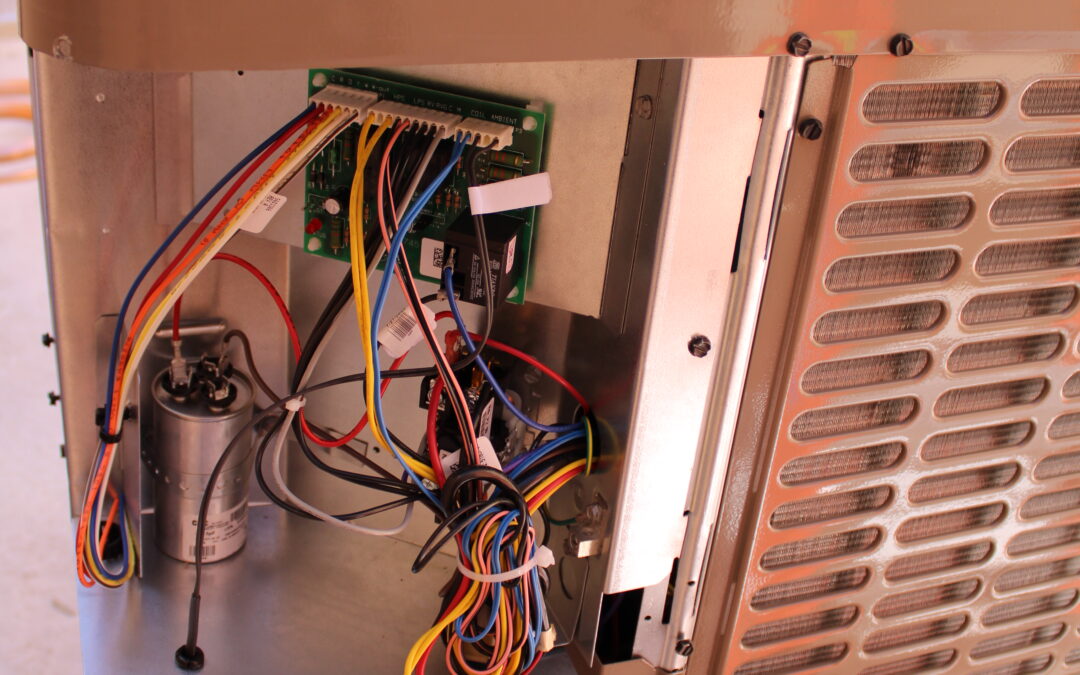 We receive a lot of questions with people asking what’s the difference between a single-stage, two-stage, and a variable speed unit. So here are some facts about each unit!

A single stage air conditioner is considered the most basic AC that you can get on the market. It will normally be the cheapest option if you’re looking to purchase a new unit. The SEER rating on these units usually range from 14-16 for a new unit. So if you’re looking for a more energy efficient system, I would consider looking at a two-stage or variable speed.

The reason why these units are the least energy efficient is because they work at 100% capacity at all times. Think about it like this… You’re driving a car and you’re at a stop light. The light turns green, you turn your car on, and slam your foot down on the accelerator. You keep your foot all the way down on the gas till you get to the next stop light. That light turns red, you slam on your breaks and turn the car off. Then you do that all over again. That’s what it’s like when your single-stage AC is trying to get to whatever you have your thermostat set at.

A two stage system is between a single-stage and variable speed on energy efficiency levels. Typically these are going to be pricier than the single-stage without breaking the bank too badly.

The reason that the two-stage system is more energy efficient than the single stage is because it doesn’t run 100% all of the time. Generally, the two-stage systems will work at 70% capacity unless you’re 5 degrees over what your thermostat is set at. If you’re over that 5 degrees then it will tell your system to bump up to 100% capacity to cool your house down quicker.

The variable speed unit is by far the most superior unit in energy efficiency and comfort level. There’s a reason why these units cost as much as they do.

A variable speed unit essentially only works as hard as it has to. It fluctuates in energy used based on the temperature of your house. This is the reason why your house will be able to stay at a more consistent temperature. Instead of turning off right when your system reaches temperature, most will operate at a capacity level as low as 40% just to maintain that temperature.

Does a variable speed HVAC cost more to run?

Wrong. A lot of the energy on your electric bill is contributed to the high amount of energy used every time your AC has to start up. A variable speed continues running and don’t lose efficiency upon startup.

We hope this gives you a better understanding of what the difference is between single-stage, two-stage, and variable speed units. If you have any more questions about these units feel free to contact us. 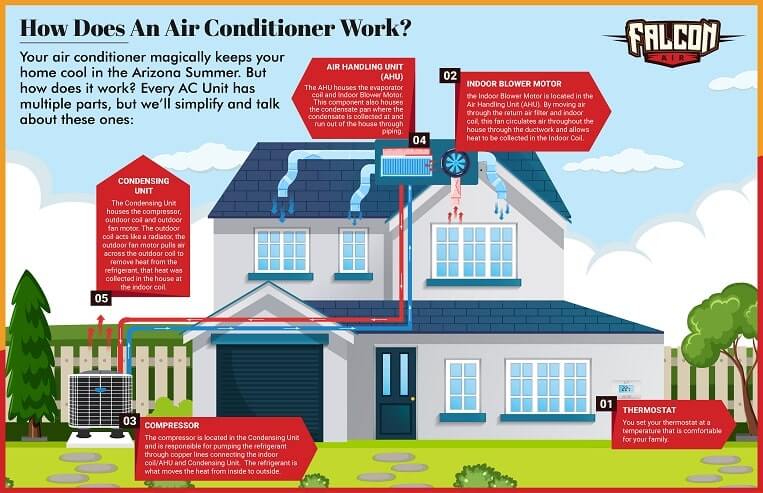 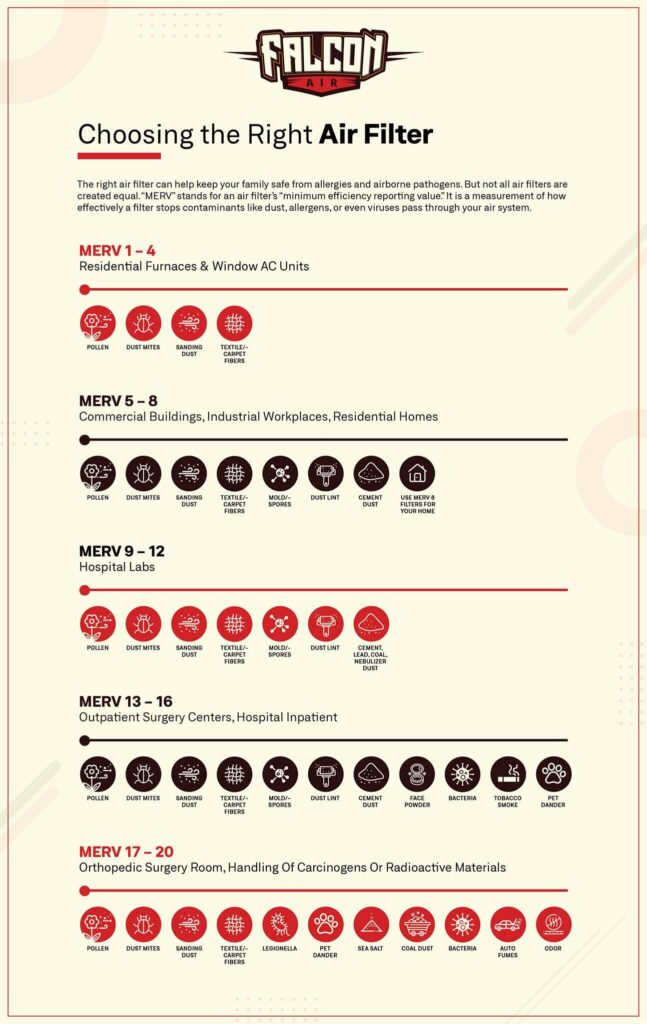 Reach out to us in two ways.